Catholic Charities Diocese of San Diego exists to exemplify the scriptural values of mercy and hospitality by Witnessing the gospel message contained in “Matthew 25:“; to advocate for a just society by Calling individuals and institutions to action on behalf of the poor, the vulnerable and the marginalized; and to acknowledge the sacredness of the human person by Accompanying those we serve on their journey toward achieving their full potential as persons created in the image and likeness of God.

Plans for a Catholic welfare agency in San Diego were begun by a lay committee who identified four areas of service for San Diego—child welfare, family welfare, correctional work and immigrant welfare. As a result of their discussions, in 1919 while San Diego was still part of the Diocese of Los Angeles, a branch office of the Catholic Welfare Bureau opened in the McNeece Building at Fifth Avenue and F Street. This small branch office was the beginning of Catholic Charities’ tradition of service, response to community need and advocacy.

The history of the agency is rich in its tradition of community support and collaborations. Partnerships with the United Way, the County and the State date back to 1922, when the Community Chest, later to be know as United Way, contributed $2,395 to Catholic Charities. In 1932 the agency administered $5,726 in County funds and $962 in State funds. These early donations and contracts mark the beginning of a journey of service which continues today.

During the Great Depression, Catholic Charities was among the first to respond to the needs in the community. Throughout World War II and the Korean War, Catholic Charities devoted much of its effort to the placement of children left orphans as a result of the wars. In the 1970’s Catholic Charities played a key role in the resettlement of thousands of Vietnamese refugees.

Since the establishment of the Diocese of San Diego in 1936, the role of Catholic Charities has been to provide social welfare programs, witness to the scriptural values of mercy and justice, and advocate for the poor and vulnerable within the diocese. Catholic Charities, while evolving over the past 100 plus years, has remained faithful to its original mandate: assist the child, the family, the immigrant, and the marginalized. In this new millennium and beyond, our role as the caretakers of the Catholic Charities tradition and creators of new opportunities and service in the community will be judged not by the size of the budget, or the number of programs, but by fidelity to the mission. 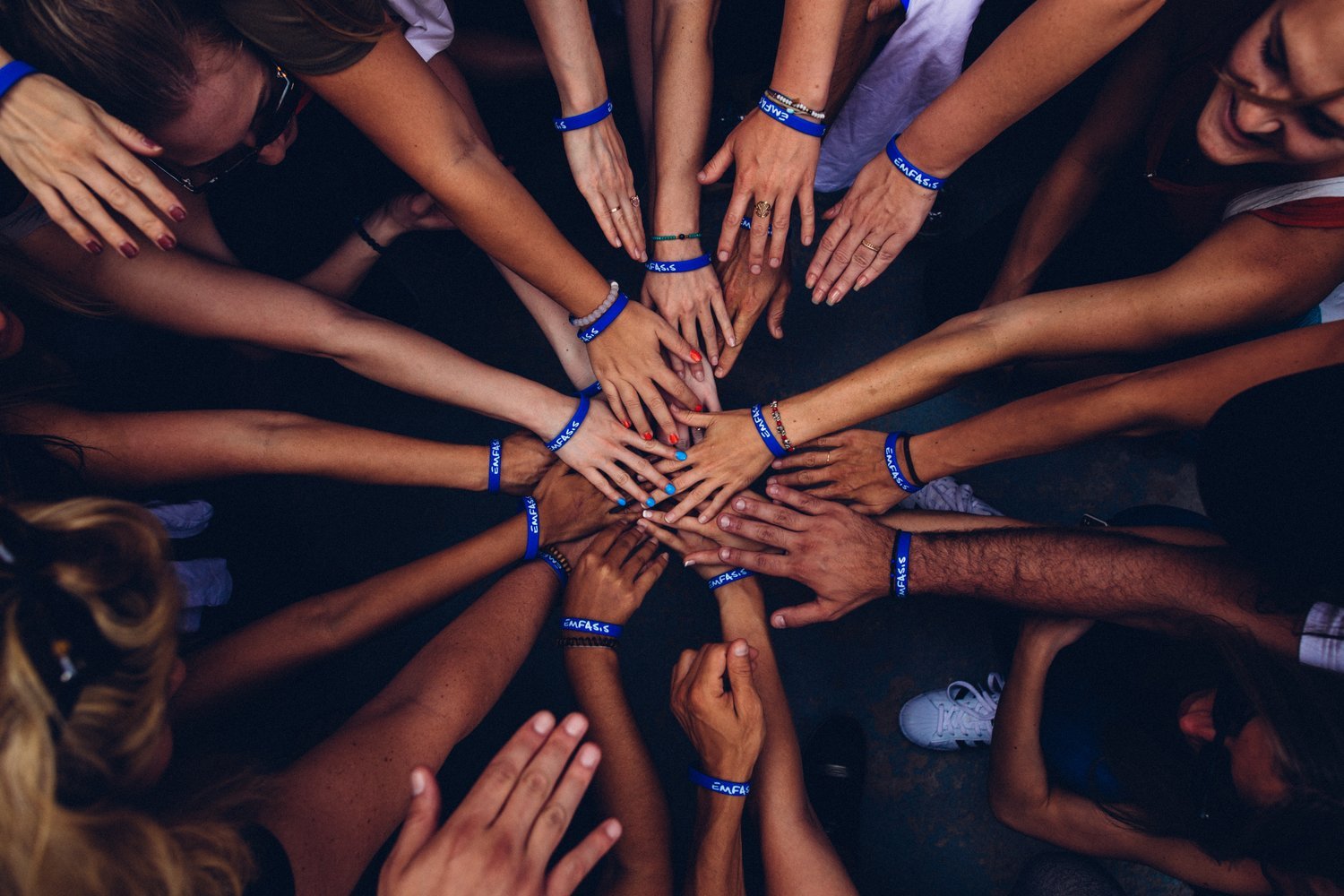