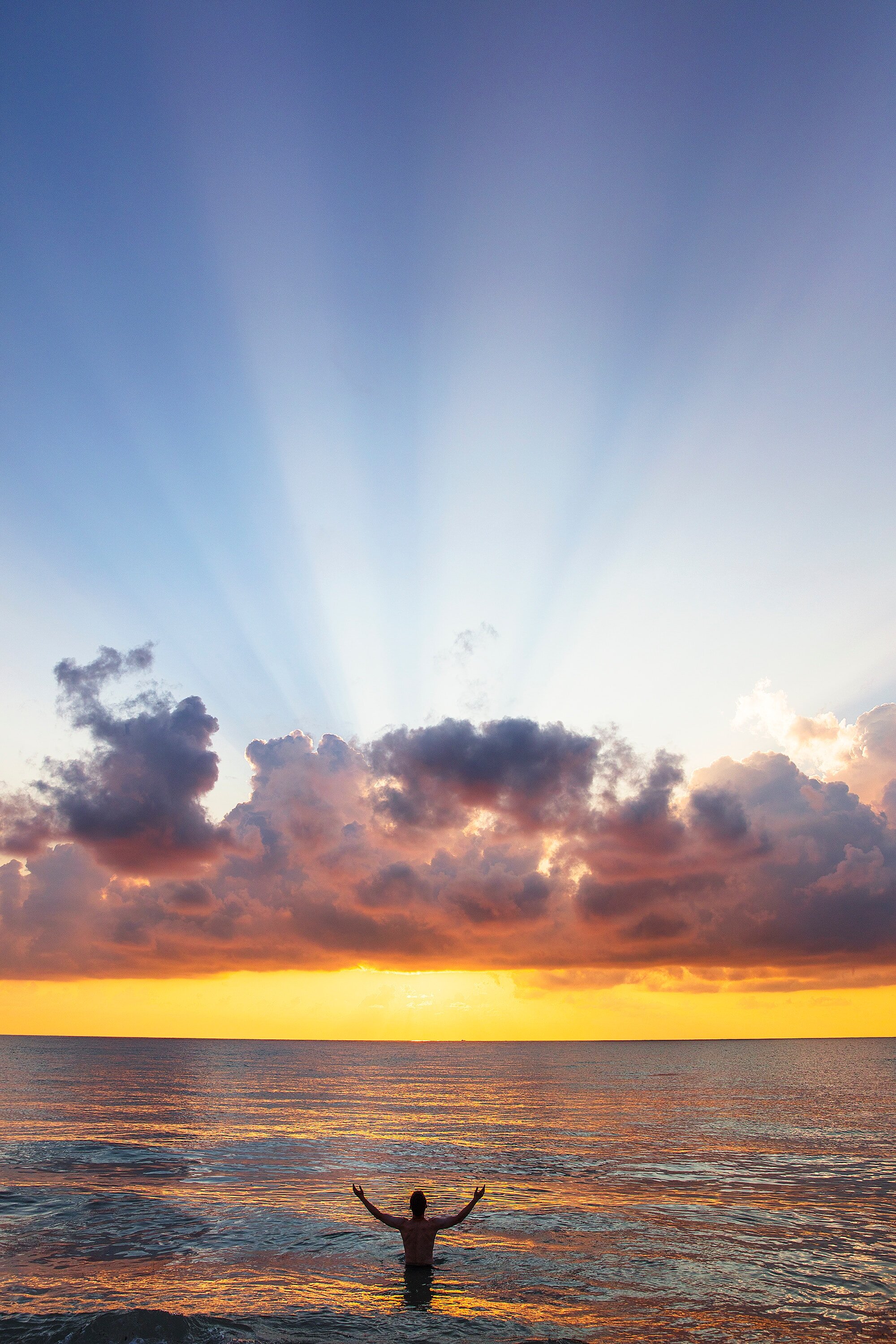 Catholic Charities Diocese of San Diego enters its centennial year in 2020, a milestone perhaps more profoundly expressed in lives touched. Over the years, our agency has supported hundreds of thousands, if not millions, of underserved people in its mission to build communities of dignity and respect for all. We will view a snapshot of the local and regional impact of CatholicCharities—but first, a glimpse into who CatholicCharities is and how far the organization has come.

Changing the Course of Poverty in America

In 1910, nearly 400 people gathered at the CatholicUniversity of America to found the National Conference of Catholic Charities (NCCC), “to bring about a sense of solidarity” among those working in charitable ministries, and “to be an attorney for the poor.” NCCC grew significantly under founder Msgr. John O’Grady’s 40-year tenure as he focused on professionalizing the institutional staff, establishing diocesan Catholic Charities agencies, and advocating for workers, families, and the poor.

In 1986, NCCC became Catholic Charities USA (CCUSA), positioning the ministry for a more prominent role serving the vulnerable and calling the entire church to do the same. The agency has since coordinated disaster response efforts on behalf of the Catholic Church in the United States, including launching its Campaign to Reduce Poverty in 2007.

A Steadfast Presence in San Diego

A branch of the Catholic Welfare Bureau opened in the McNeece Building at Fifth Avenue and F Street in1919, while San Diego and Imperial County were still part of the Archdiocese of Los Angeles. This small office was the beginning of a rich history fostering the welfare of the underserved. For nearly 100 years and under five different names—Catholic WelfareBureau, Catholic Casework Bureau, Catholic FamilyServices, Consortium of Catholic Charities, and Catholic Community Services—Catholic Charities has remained faithful to its original mandate: assist the underserved and the marginalized.

I joined Catholic Charities as Executive Director in 2018. While I may be relatively new to the organization, I am deeply devoted to the Catholic faith and committed to leading Catholic Charities into a new era of leadership in the San Diego and Imperial County communities.

Catholic Charities brings parishes, people of faith, and anyone in search of a better world together to defend the dignity of all. With an estimated 1 in 3 within our Diocese identifying as Catholic, we steward a strong tradition of hope with prudent, efficient and focused action. It’s why we are trusted to meet urgent needs in our region with genuine empathy and effective relief.

During the 2017-2018 fiscal year, our Food ResourceCenters served more than 23,000 meals to over 3,200households. Our homeless services for men and women provided shelter and necessities for nearly3,000 individuals in San Diego and Imperial Counties. With a border crisis developing in our backyard, approximately 8,600 immigrants received assistance through Catholic Charities.

During our upcoming centennial year, CatholicCharities envisions bringing resources and programs to parish communities, which we hope will connect faith with opportunities to act. In doing so, parishes will not only be just places of worship, but also drivers of positive change within our communities. Faith is treasure; what we are calling for now, in addition to treasure, is time and talent. Every meal we share, every shelter we build and every service we run is fueled by our deep commitment to enhancing the life and dignity of every person we serve in sacred encounter.

Our vision for the future—and what we are working toward today—is an ecosystem that brings parishes, ministries, charities, and churchgoers together as one family, embracing and actively serving our neighbors in need.