When Antoinette Fallon accepted a part-time, temporary job at Catholic Charities’ Rachel’s Women’s Center in downtown San Diego, she was new to the organization but she was not new to the work. Relocated from New York with decades of experience in social services, she figured 30-days at Rachel’s would put her experience to good use until she decided what she wanted to do next.

That was 2008. Fast forward to 2021, and Antoinette is Catholic Charities’ Director of Homeless Services in San Diego, working with leaders at the agency level to continuously improve and expand our shelters and programs for women and men experiencing homelessness across San Diego County.

A proud feminist and “child of the ‘70s,” Antoinette knew as a teenager in New York that her career would center on helping others. The influence of the women’s rights movement, along with the audacity of its adversaries and her desire to make a difference in the world, led Antoinette to begin working at women’s health clinics. Seeing the number of women visiting the clinics who were abused or assaulted, Antoinette steered her career toward rape crisis and domestic violence programs.

While working in a health center, Antoinette began collecting important data illustrating the need for services for people who had been sexually assaulted in her community. A colleague used that information to secure a grant to start a rape crisis program, which Antoinette then launched and ran for roughly a decade.

“When I was leaving New York, walking away from that program was hard because it felt like something I had nurtured and grown,” Antoinette said. “Those experiences shaped me into who I am today.”

Rediscovering Her Calling at Rachel’s

While running rape crisis programs in New York State and then in San Diego County, Antoinette honed her advocacy skills, an aspect of social services that she holds close to her heart. However, her rise to the director level in other agencies landed her in mostly administrative roles, slowly pulling her away from direct advocacy. “It was rewarding in a different way to be in an office,” she said.

Antoinette was between jobs when she received a call from the Director of Homeless Women’s Services for Catholic Charities at that time. The director, who knew Antoinette through community meetings, urgently needed a temporary replacement for the Program Manager at Rachel’s who unexpectedly went on a medical leave.

“Being at Rachel’s put me face to face with women in need and reconnected me with why I chose a career in social services. Antoinette recalls her first day working at Rachel’s, when her life purpose came back into focus:

Antoinette’s temporary role became a permanent and passionate career. When the then-Director retired in 2018, Antoinette stepped in as her successor.

At Rachel’s, Antoinette leads with action. On any given day, roughly 100 women visit the center. Antoinette welcomes and speaks with many of them herself, while also overseeing the Homeless Services department. Many of the women and men served by Catholic Charities Homeless Services are living with substance use disorders, mental illness and medical needs. Some women at Rachel’s may have been assaulted the night prior. Some are prone to medical emergencies. All of them have a common thread of trauma. The environment is further complicated by adherence to pandemic protocols, now resembling a “Plexiglas palace.”

Still, Antoinette wants to be here—needs to be here—with her boots on the ground. Through the years, she has learned to park her emotions in the moment to serve others with strength and selflessness. Aside from experience and compassion, she provides crucial advocacy for participants. Simply put, she fights for their unmet needs.

“It’s not just a matter of food and shelter,” Antoinette said. “It’s about understanding each woman’s experience and connecting her with the appropriate services in the community. The latter can be a long and challenging process.” 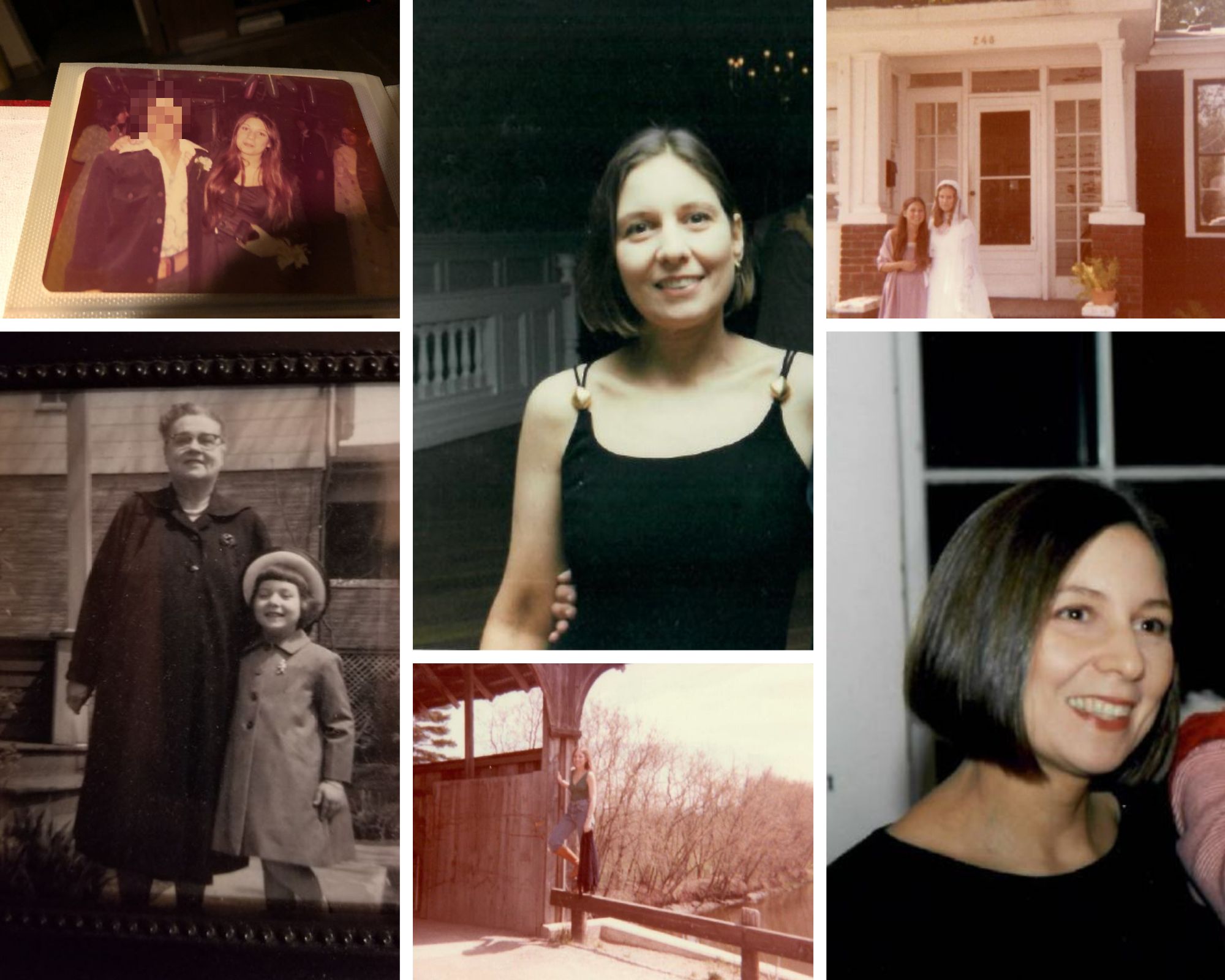 Antoinette recalled a woman who was living with mental illness, addicted to drugs and using a wheelchair at age 27. At one point, she was so impaired that even the jails wouldn’t take her after her frequent arrests. At a meeting with the woman’s care team, Antoinette became heated because the woman was not getting the services she needed. Other service providers saw her for just an hour in their offices, Antoinette pointed out, while she saw her for the other 23 hours a day, homeless, unsafe, disheveled and distraught. Antoinette’s advocacy compelled the treatment team to connect the woman with the appropriate level of care. Several years later, the woman, now walking, in recovery and living independently, returned to Rachel’s to speak with current program participants about her journey and encourage them to engage with services.

For Antoinette, the idea of making a difference evolved into reality, reconfirmed each day in her work at Rachel’s.

“You don’t make a difference in a sweeping way,” she said. “You make a difference one person at a time, by treating people with respect and dignity. You have to believe everyone has the ability to change—and if they don’t change, at least they were seen, heard and acknowledged as a person.”