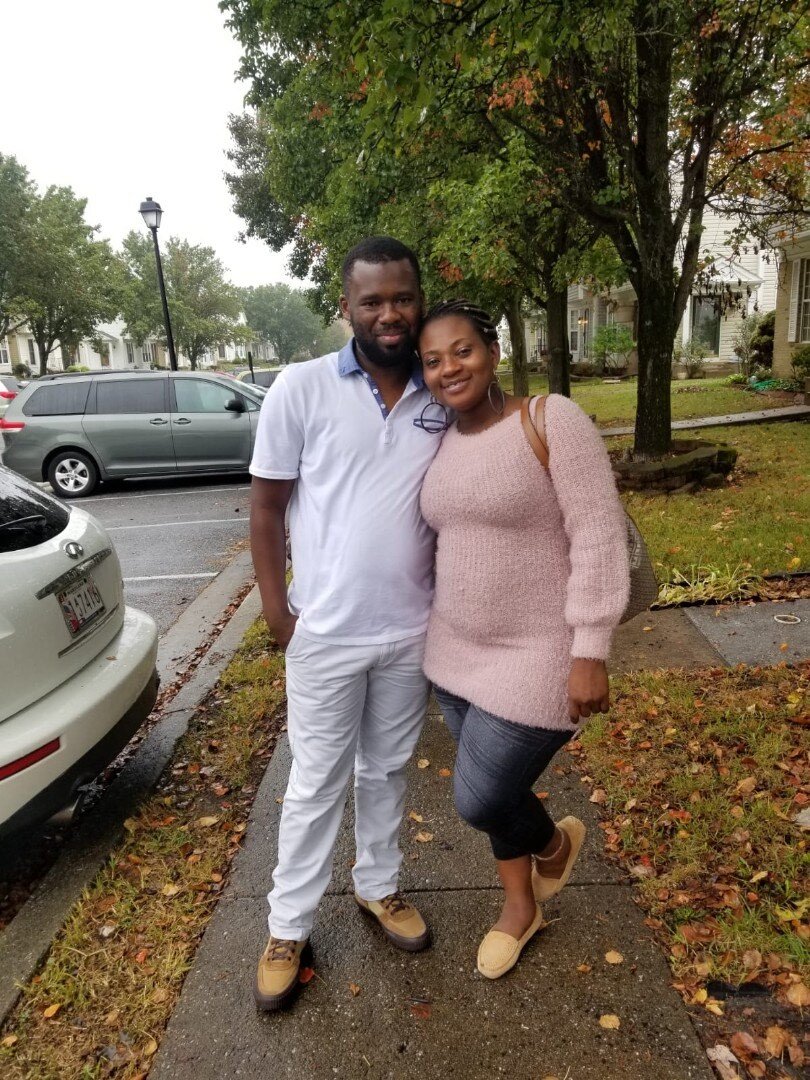 Mr. Patrick Ajapmou was granted asylum on August 21, 2019 from Judge Ana Partida at Otay Mesa Detention Center, who ruled from the bench, after listening to compelling and gruesome testimony regarding Patrick’s physical and sexual abuse at the hands of prison guards on three separate periods of detention in his home country of Cameroon.

Mr. Ajapmou is a caring father of a seven year-old daughter, who arrived in the United States, after escaping a three-month detention.  He was seized at a police checkpoint when some others at the checkpoint tried to run, and police forces opened fire on the group. Two of those fleeing were presumed dead, and Mr. Ajapmou was repeatedly brutalized based on his Anglophone status.  Anglophones are a marginalized minority group in Cameroon, with little access to representation in government, and face discrimination in schools, housing and job market.  Mr. Ajapmou had previously participated in two peaceful protests, regarding the improvement of rights for all Anglophones in Cameroon.

Regarding the support of Catholic Charities and his attorney, Mr. Ajapmou said, “I was really happy.  I had no one else.  To have someone visit you and stand next to you and stand up for you…I am so grateful.  I will appreciate it for life and pray for your continued efforts [for other immigration cases].”

As to his future, Mr. Ajapmou has been reunited with his fiancé in Maryland.  He hopes to continue his studies in banking and finance.  He is looking forward to “working, saving up money for my daughter to come to the United States.”  He says, “I want to pay my taxes and be a good citizen.  I wish my attorney and Catholic Charities blessings on their work.”

Catholic Charities worked with Survivors of Torture International to obtain pro bono psychological and medical evaluations in Patrick’s case, as well as with Minority Humanitarian Organization and Miles 4 Migrants to obtain assistance with temporary lodging and travel.

← Faith in Action – Calling For Volunteers! Volunteers’ Time and Talent Make the Difference →