Sponsor a fellow neighbor to obtain DACA for the FIRST time

In the year 2012, the Deferred Action for Childhood Arrivals program, more       commonly known as “DACA”, granted  millions of undocumented teens and young adults, who were brought to the United States as children, the opportunity to come out of the shadows by allowing them to obtain a work permit, a driver’s license, and protection from deportation.

Because DACA was designed in large part to address the immigration status of the same people who would benefit from the DREAM Act, DACA recipients have become known as “Dreamers”, a community seeking to be fully part of the United States, which to many, is the only country they know.

Given immigration policy changes in the year 2017, individuals who would          originally qualify for DACA were no longer allowed to apply. This left many            immigrants who  were brought to the U.S. as children in the shadows without the opportunity to obtain the benefits of the DACA program.

However, on December 4th, 2020, as a result of a U.S. District Court decision, DACA has been fully reinstated, and eligible recipients are able to apply for the first time after more than 3 years!

HOW YOU CAN HELP

The United States Citizenship & Immigration Services (USCIS) filing fee to apply for DACA is $495.00. Many applicants who qualify to become DACA recipients for the first time do not have the resources to cover the USCIS filing fee.

YOU can make a difference by donating $495.00 to cover the application fees of a future “Dreamer” living in San Diego or Imperial County, often the only place they know and identify as home. If you are not able to donate $495.00 at this time, any amount you can contribute will be a big help for someone seeking to submit their DACA application for the first time. To make a donation and support a DACA individual scroll down the page.

“I wanted to thank you for all your help and support that I’ve received from Catholic Charities throughout my DACA journey so far, especially during COVID. You assisted me with a closed office and went out of your way to expedite my case to ensure USCIS was on it. Thank you so much for making this happen!”

For question on DACA please call our Immigration Department at 619-498-0722 or email at immhelp@ccdsd.org.

For questions on donating, please call our Philanthropy Department at 619-323-2858 or email us at info@ccdsd.org.

THANK YOU FOR BEING PART OF THE DREAM! 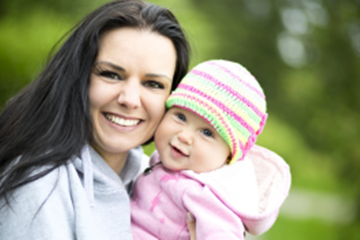 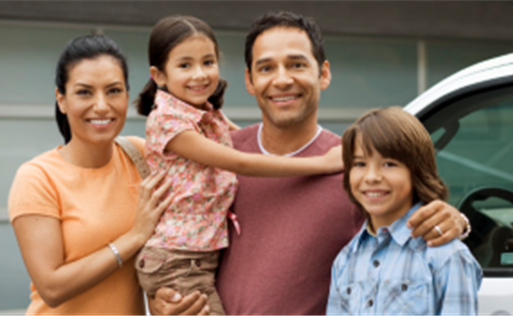 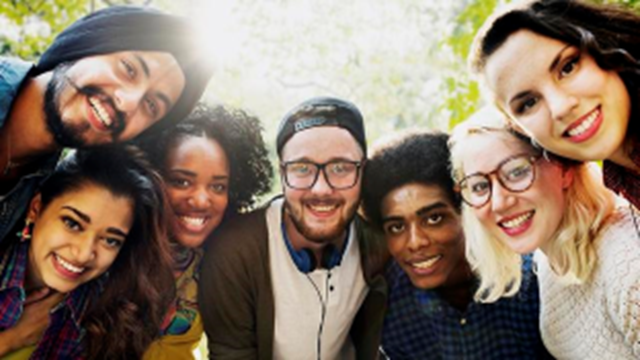 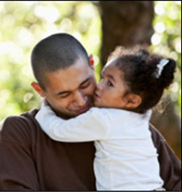 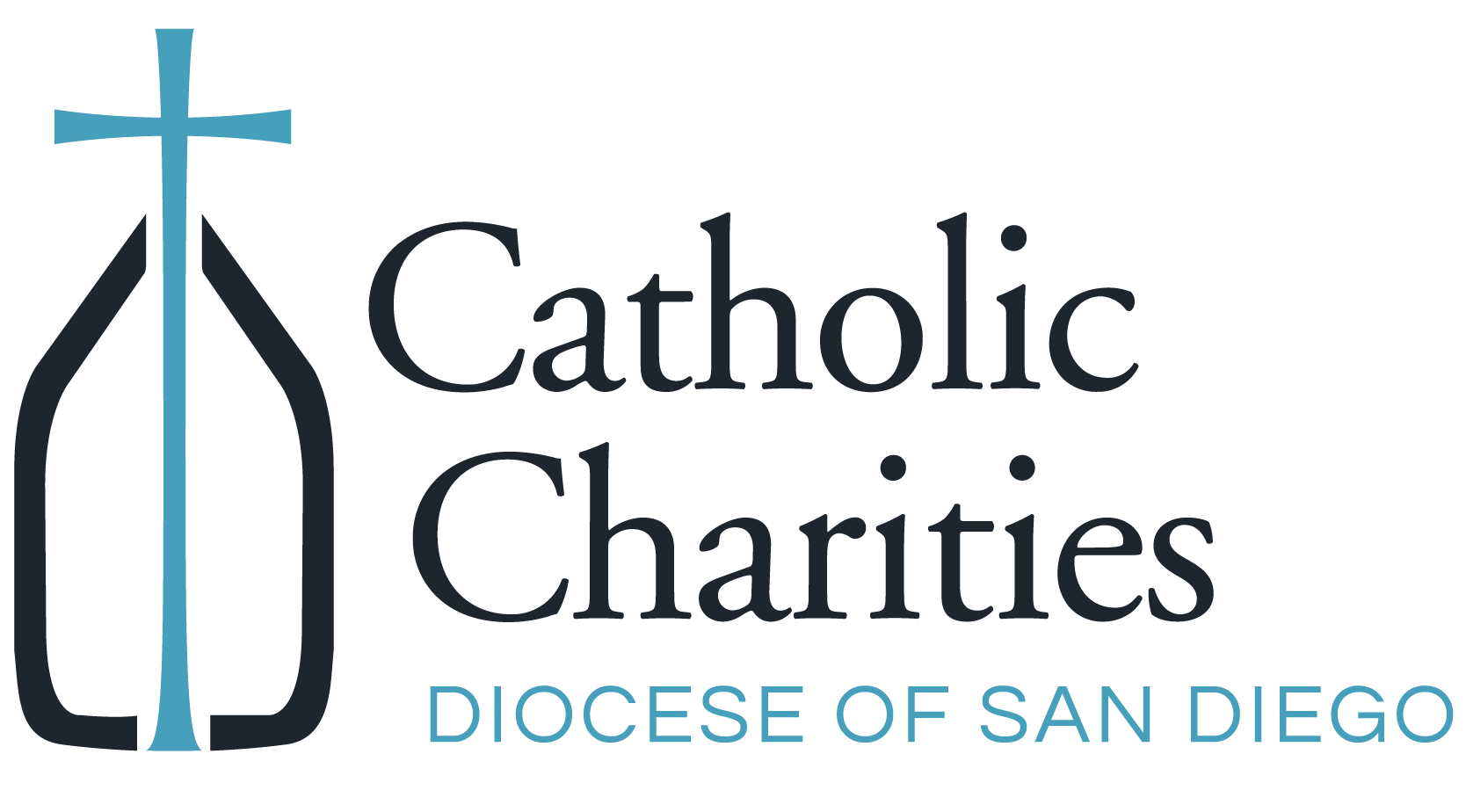