What do you do when you are homeless, scared, have nowhere to go, and no one to turn to? Fear and shadows play tricks on your mind especially when you survive a trauma that shakes you, breaks you, and leaves you an empty shell of a person. We have all seen people with empty eyes, covered in pain that is physical, mental, and emotional. Going through the motions of life without living. That was the downward path Ivonne was going until one person, one soul, decided to say “yes” we can help you.

While the police were escorting Ivonne out of a downtown San Diego homeless shelter, they were alarmed by the chilling context of her cries. She was screaming, gasping, battered, and pleading for help. Someone, in her words and hindsight, still had terrible intentions for her. Her mind overcome with fear, threats, and rage trying to grab her. The officers took Ivonne to another shelter, Rachel’s Women’s Center, operated by Catholic Charities. Though she labels the day a mental breakdown, I can see in her eyes that it was much more than an episode of emotional distress. It was the result of unrelenting trauma, fear, and pain. Even after several years of being removed and recovered, tracing her steps through the darkest time in her life moves Ivonne, taking her back to the worst experience in her life; only now, with a trembling voice is she so strong, willing to share her story, to go back because she has done the work and continues to be the warrior she is. Living in Survival Mode Ivonne does not name or describe her abuser. As she explains the impact the trauma had on every fiber of her being, she wonders how a human could want to harm someone so badly.

“It shocks your entire body, soul, and spirit,” Ivonne said. “You think everyone else will do the same thing to you.”

After having been abused, Ivonne was on the streets; and, in a way on the run—a combination that breeds dangers both real and imagined. Paranoid and petrified, she turned to drugs to numb the pain and stop the voices screaming in her head. She had been using drugs on and off since age 13, always catching an upswing in time to prevent a downward spiral. This time was different. She was antisocial, angry, untrusting, and beginning to think her life had been irreversibly ruined. Walking into Rachel’s Women’s Center, Ivonne felt a subtle sense of security. Still, she was nervous and skittish. On any given day, roughly 100 women will visit Rachel’s. It is a safe haven but also a busy facility filled with homeless women, most unfortunately, like Ivonne with a traumatic background. It can only be so comfortable, especially for someone in severe shock. Program Manager, Susan Thorpe took Ivonne to a quiet corner and asked if she wanted to talk. Susan offered Ivonne clean clothes, shoes, access to a shower, and a meal.

“Susan’s energy was very calming,” Ivonne said. “She was the first one to help me stop feeling so unsafe.”

Ivonne remained fearful that her abuser was following her. She stayed at Rachel’s during the day, peering out the window, not stepping foot outside. At night, she would go somewhere covered, usually a bus station or train station, to sleep. Only, she would not sleep; she would stay awake, afraid and on edge.

DONATE
Far Lengths to Feel Safe Ivonne realized she could not fully recover mentally or emotionally while staying in San Diego. She needed to be somewhere she knew her abuser would not be. The options were limited, but Ivonne did have friends in Northern California with whom she had kept in contact. Susan called them and explained the situation. They said they would take Ivonne in. Suddenly, Ivonne had a ticket out of her terror. Susan brought Ivonne a duffel bag and helped pack clothes, snacks, and essentials for the 12-hour trip by train.

“You’ll be safe there,” Susan said, as Ivonne pulled the bag over her shoulder. Ivonne thanked Susan and the Rachel’s staff as she said goodbye.

“I’m not a quitter,” Ivonne said. “Even when I was in my worst state, I was keeping myself together and trying to do something.” 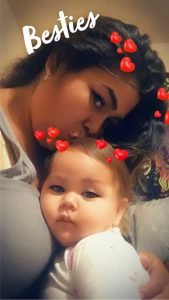 After two months in Northern California, Ivonne returned to San Diego—and to Rachel’s. She was sober and increasingly stable, but, once again, homeless. This time, she was able to secure a bed at Rachel’s Night Shelter, which helped her to truly turn the corner. She knew that having somewhere to stay made it possible to move forward, go back to school and start rebuilding her life. Through Rachel’s Women’s Center, Ivonne attended a professional training program in accounting at a local community college. Meanwhile, she participated in workshops and meetings that helped her learn how to build boundaries, identify emotions, and nurture self-awareness. We provide all range of services because each woman has her own struggles and barriers to overcome. Our team wants to provide all the wrap around services and support they can to help everyone, meeting them where they are on their journey, and helping them to get to a better place.

“It’s not just a homeless shelter,” Ivonne said. “There are really strong women in there who are working to get back on their feet and be part of society. I’m grateful that I had Rachel’s to help me work on myself, giving me the time and support to be able to do that.”

Ivonne has been sober since April 7, 2019. She works an administrative job in accounting and is continuing her schooling to move up in the field. She has repaired relationships with her family, so much so that she is now living with her mother while saving for her own place. And, she now has a daughter.

“When I found out I was pregnant, I became even more committed to having a healthy life,” she said. “My daughter is the reason I came back to life. Her father and I are together and looking forward to next year. It’s time to build our family.”

As I thank Ivonne for sharing her story and congratulate her on all that she has accomplished, she asks a parting question. She wants to know how she can work with Catholic Charities someday to help homeless women at Rachel’s. It’s a common and beautiful theme across all of our homeless shelters. Many of our staff members came to us first as participants and are now paying it forward, using the experiences from their own challenges and triumphs to empower others in need. 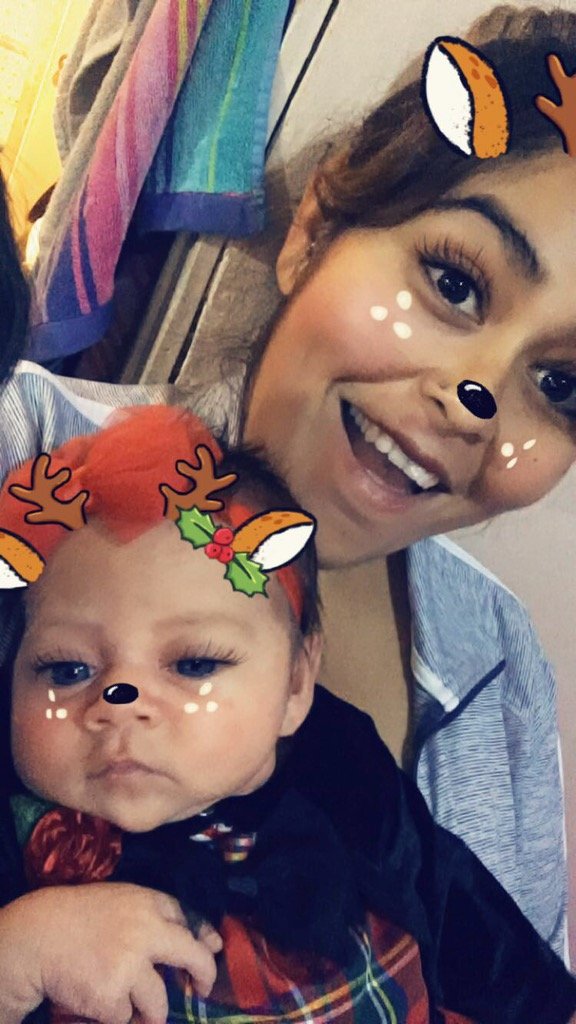