The decision was clear as day and the reality was dark as night.

What happened in Lizbeth’s Imperial County home was unforgivable. Unspeakable. Unimaginable. As she sat in her parked car—a trunk full of their clothes and only possession, her two young daughters in the backseat—Lizbeth knew what she needed to do. Thankfully, she also knew where she needed to go. In the days after being chased out, she stayed with her family. During that time, she heard of a place called House of Hope.

“Where Are We Going, Mommy?”

Lizbeth did not want to burden or endanger her family by moving in with them for an extended time. When she made up her mind to visit House of Hope, Catholic Charities’ women’s shelter in El Centro, she told her little ones they were going to a place where they could be together, where they would be welcomed. The 24-hour shelter offers a supportive environment where single homeless women and their children can stay with access to additional services to help them.

“Mommy, where is this place?” the girls asked. “What is it like? How long will we stay?”

On the drive to the shelter, Lizbeth answered her daughters’ questions calmly, gently, and vaguely as any parent does when they are protecting their children from emotional trauma. “It’s like a house, but with other people,” she said. “They say it’s safe and they’ll treat us very well.”

After she pulled into the parking lot, Lizbeth paused before opening the car door. She closed her eyes, exhaled, and prepared herself for the unknown. Her focus and concern were on making sure her daughters were safe and had a roof over their heads.

Anything for Their Safety

The choice to enter a homeless shelter — to physically take that first step inside — is not an easy one, even when the circumstances are dire. It takes a moment of relinquishment, followed by a burst of courage, to ask for help. It takes humility to accept food, and faith to allow rapport. It takes complete fatigue to sleep in a shelter bed next to other homeless people.

For a parent with children in tow, the emotions, and the stigma of going to a homeless shelter can be even more unsettling. But Lizbeth’s reason for following the recommendation to enroll in House of Hope was selfless. As any mother, her motivation and drive was to do what was best for her daughters.

“If they’re telling me it’s a good place for my daughters, then I will go,” Lizbeth said. “It’s not about me.”

Lizbeth had been a stay-at-home mom before her divorce, completely financially dependent. As the door closed on her marriage, she was left on her own to care for her daughters.

“After having all the comforts and luxuries taken away, I came to House of Hope with nothing,” she said. “It’s very difficult when you first walk in, but when you speak with the staff and spend time with the other women, you feel connected.”

Still, all women who pass through House of Hope do so for a stepping-stone. They are not here to settle in; they are here to eventually move out. The transition is essential.

“As you take on responsibilities in the house and access Catholic Charities’ programs, you gain a new mindset,” Lizbeth said. “You start leaving the trauma behind and begin to look forward. You realize your life can change for the better.”

The shelter gave Lizbeth a safe space to think and reflect—and then, to plan and pursue. Soon, she felt a new sense of self-determination. Lizbeth wanted to be independent and be a positive role model for her daughters to look up to. The family of three lived at House of Hope for five months and received psychological care for their horrifying experience from their previous home. Her youngest daughter was diagnosed with autism. House of Hope helped her get the support and resources she needed.

The five-month stay could be considered long or short, depending on the lens. First, consider how long it likely seemed for Lizbeth. She went through roughly 150 days of working, learning, saving, supporting, loving, and healing—each day concluding with her laying her head on a pillow in a homeless shelter in the stark desert city of El Centro.  Her daughters asleep and dreaming in beds beside her. While other homeless women and mothers laid around the room with prayers, fears, hopes, and dreams filling the air and space.

But now, zoom out to Lizbeth and her daughters today. They now live in their own 3-bedroom apartment. Lizbeth is employed. Her daughters are happy, healthy, and thriving. The transformation is impressive by any measure, much less in a matter of months. As they moved into their apartment, Lizbeth was overcome with pride and purpose.

“I went through the bad times and the big decisions so that I can provide for my daughters,” she said. “I’m working to give a good life to them.”

At House of Hope, Lizbeth learned that she could face the world.

“I felt broken, and now I feel strong, like I can achieve anything,” she said. “This peace and tranquility that we have—it started with House of Hope and they had helped me every step of the way. Each day, I am so grateful for this opportunity to start a new life.” 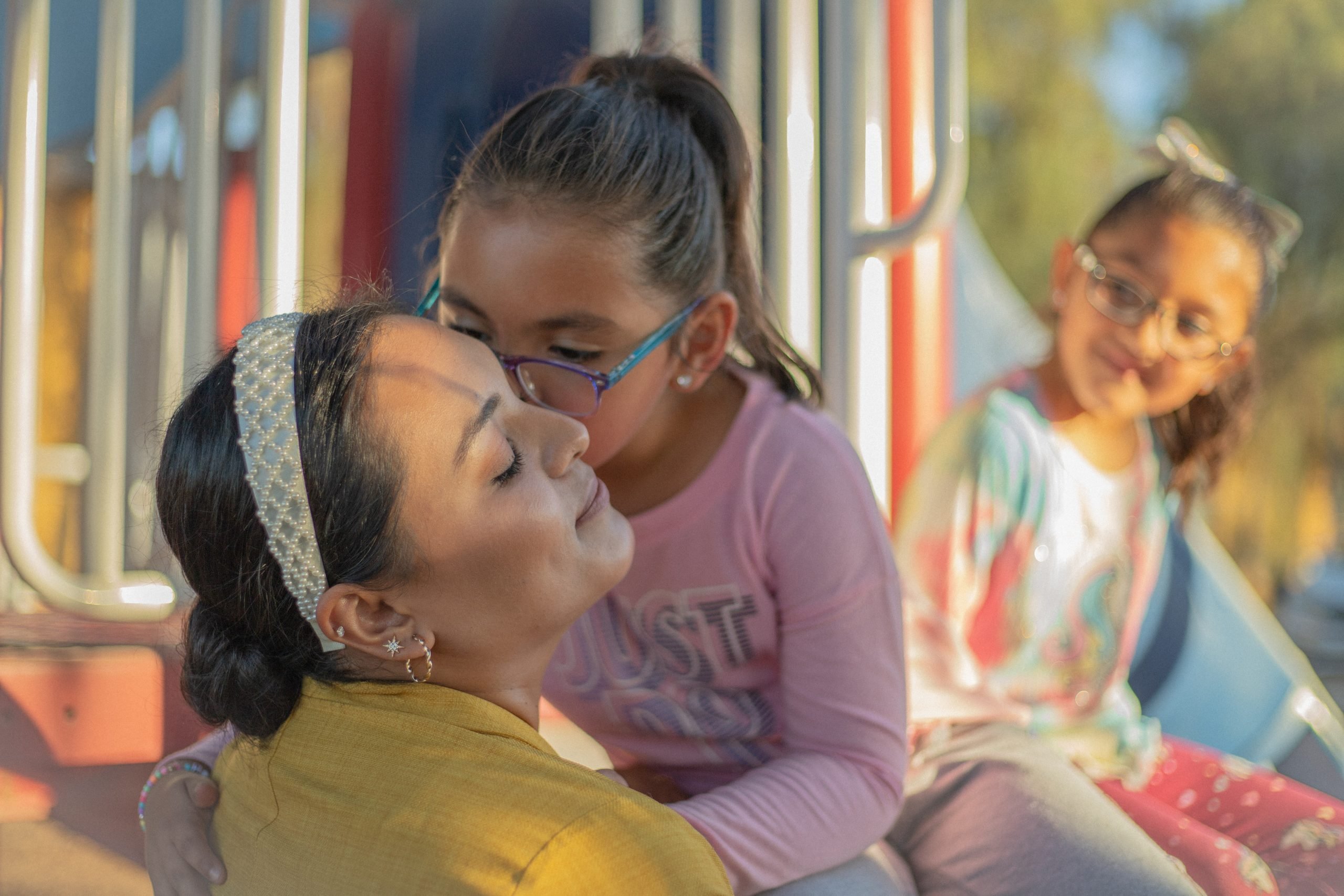