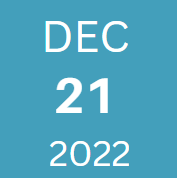 Catholic Sisters- Catholic Caritas Foundation of Nigeria was granted $2.5 million to partner with four congregations of Catholic sisters to build capacity for sustainable livelihoods for 20,000 direct beneficiaries in 4,000 households in two states, Ekiti and Lagos, Nigeria. Catholic Charities Diocese of San Diego received $2.7 million to grow the partnership between Catholic sisters and Catholic Charities of San Diego through Faith in Action Network and weave a strong safety net of support that ensures whole person well-being of vulnerable community…

The City of Carlsbad has secured a $2 million grant from the County of San Diego to expand Carlsbad’s only homeless shelter to be able to serve women and those with children for the first time in the shelter’s 30-year history. The La Posada de Guadalupe emergency shelter is operated by the nonprofit Catholic Charities Diocese of San Diego through a long-running partnership with the City of Carlsbad. The partnership began 30 years ago with the help of Carlsbad residents and community groups that wanted to provide a place where… 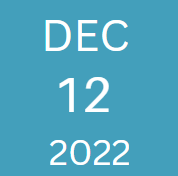 Four more awards totaling $5,324,435.48 in County of San Diego grants are being given to the cities of Escondido, Carlsbad, Chula Vista and San Diego to expand shelter capacity to support people experiencing homelessness.

Supervisor Nathan Fletcher, Chair of the San Diego County Board of Supervisors, originally announced the program during his 2022 State of the County Address.  In September, the first $4.3 million was awarded to  the cities of Vista, Oceanside and San Diego. These latest awards were part of a second round of solicitations sent to cities and no other awards will be made.

“We are investing another $5 million in the infrastructure four cities in San Diego County need to help get seniors, families and women off the streets, connected to services and eventually into permanent housing,” said Supervisor Fletcher. “This County driven initiative to fund shelters is an example of the fundamental change my office has worked to bring to the County over the past four years.  There was a time when the County left cities to fend for themselves on the issues of homelessness, now we are working with them as partners.” 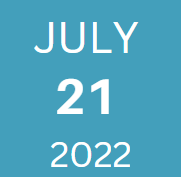 SAN DIEGO – Building on his comprehensive strategy to address homelessness in San Diego and bring online more shelter beds for people experiencing homelessness, Mayor Todd Gloria today officially opened the City’s newest shelter, a temporary home that will serve up to 40 women with an emphasis on those with serious medical conditions who do not require or qualify for recuperative care but who need a safe place to recover.