More Than a Partnership, a Promise, to Give Homeless Women Hope

The Difference Is Night and Day

Each day, Catholic Charities staff members at Rachel’s Women’s Center see the disheartening difference between the women who have received a bed at the adjacent Rachel’s Night Shelter and those who have nowhere to go because the night shelter is full. The women who are not able to get a bed at the night shelter sleep on the streets, often right outside our doors, so they can return to Rachel’s Women’s Center as soon as it opens in the morning.

Logistically and mathematically, Rachel’s Promise alleviates the dichotomy that has become synonymous with our block of the East Village, by adding 40 beds for unsheltered women. However, this is not only about logistics or mathematics, it is about people. It is about help—and hope.

A Place to Map a Path

Rachel’s Promise is different than a traditional shelter. First and foremost, it is a women’s-only shelter, immediately giving women, many of whom are victims of domestic violence, a haven while taking a trauma-informed approach to helping them re-establish a feeling of security.

This shelter also has semi-private rooms, adding to that sense of safety and setting the precedent for participants to ultimately envision their own permanent housing. To help them get there, Catholic Charities provides programs and resources that each woman can access, and embrace based on her situation. The essentials—like meals, showers, and clothing—help establish a routine, which then sets the foundation for a plan of action. The plan of action culminates with housing assistance.

Each Story Is Unique

Over the past few years, we have been sharing the uplifting and at times heart-wrenching stories of women who have overcome severe trauma to ultimately regain their independence and reclaim their lives. Collectively, they break the stereotypes of homelessness by showing that trauma can overwhelm anyone at any time, leading to unimaginable circumstances and uncharted territory. The stories we share also show the diversity in the age of the women we serve, ranging from 18 to 75 years old.  They come from all races, and ethnicities and have faced all manner of trials and tribulations. These women may have been victims before they arrived at Rachel’s but now, they are survivors. In time, with the help of the staff at Rachel’s they will shift from survivors to women who thrive in their current challenges while they work to maintain or improve their emotional, mental, spiritual, and physical health.

One of the first participants at Rachel’s Promise is Karen. She first came to Rachel’s Women’s Center for food, she was living in Balboa Park. “It’s stressful sleeping out where coyotes roam, or where you don’t know who’s going to be standing over you when you wake up,” Karen said. Unfortunately, Karen was a victim of elder abuse and needed a safe place to stay. Our team noticed her condition and heard her story and immediately stepped in to provide her with a safe, secure place to stay at the night shelter. The 36 steps to get to the Night Shelter were tough for her to climb at night but she never complained.  She had a safe place to sleep and that was all that mattered to her.

At Rachel’s Promise, she is now focusing her time and energy on working toward her dream of getting her own apartment along with two pet cats to keep her company.

Phyllis was living in Texas when she found out that her ailing mother was in her final days. Despite the blessing of making it back to San Diego on time to be by her mother’s side, the grief that followed—piled onto the past trauma of domestic violence—led Phyllis to panic to the point where she felt as if she physically could not breathe. She ultimately had to resign from her stable job as a bus driver because the anxiety was too overwhelming. Phyllis was living in her car—and then a male-female shelter that elevated her anxiety further—before finding Rachel’s.

“When I got here, I felt like I could finally, literally, breathe,” Phyllis said, becoming emotional while recalling her journey to this point. “That first night I was able to sleep safely changed my entire outlook and, slowly but surely, my life, as I began accessing all the resources available. Catholic Charities does not just send you off with food and a flyer. They help you build a plan.”

Halah is seeing her plan come to fruition as we speak. She recently moved from Rachel’s into a sober living facility and, the day we interviewed her, she signed an offer letter for an exciting new career opportunity at a manufacturing company. Halah told us about the unwavering support of her employment specialist at Rachel’s. “At first, I was like, ‘Who is this woman? She’s so positive,’” Halah laughs. “And then she just stuck with me. Even at times when I felt I had failed her and failed myself, she helped me regroup.” 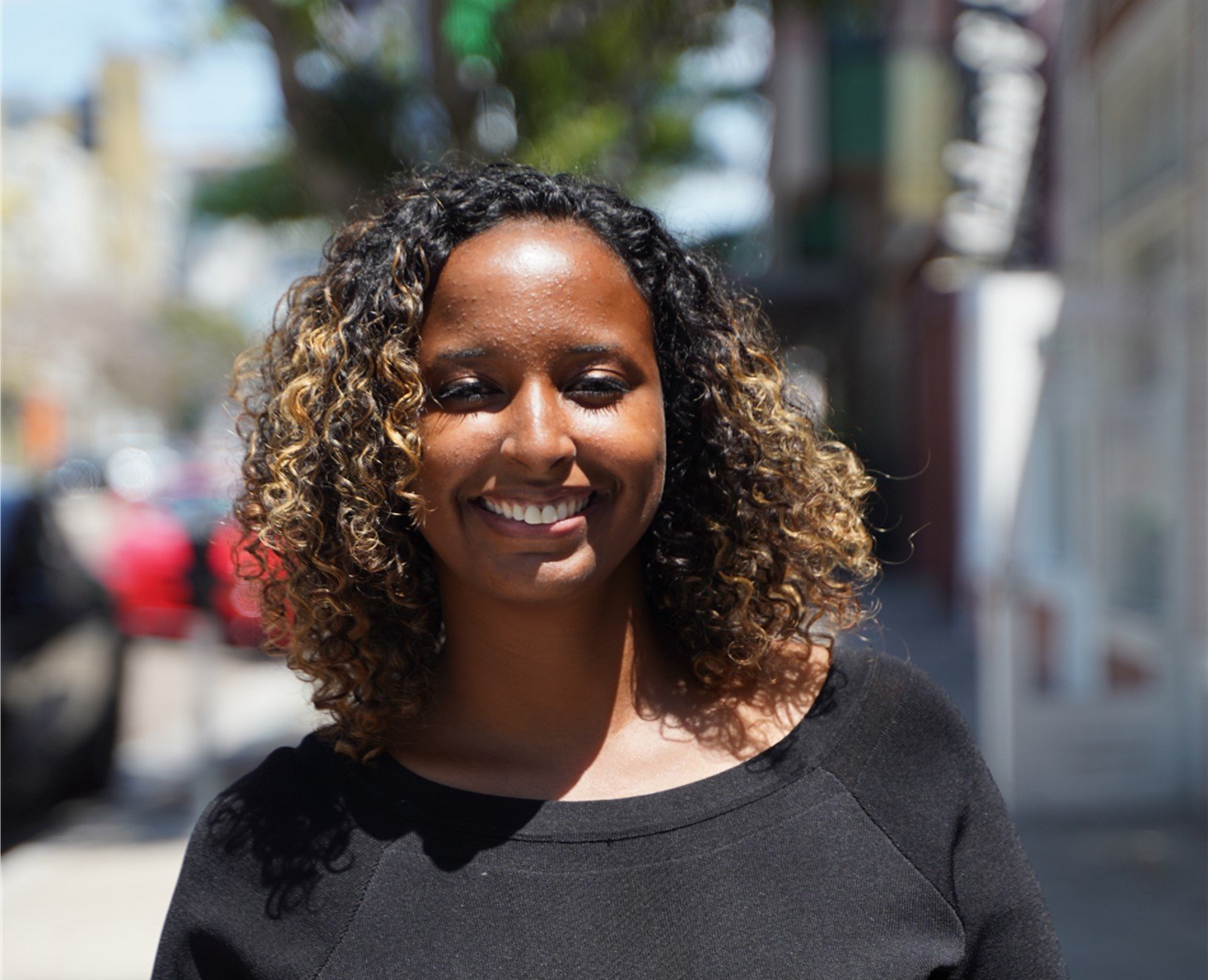 The path to permanent housing can be long and non-linear. Melanie was a participant at Rachel’s for two and a half years until she secured her own place. When she walked into the apartment, she cried tears of joy and gratitude for the simplest things—cabinets, countertops, and her own door. Melanie now enjoys cooking, writing, and sometimes visiting Rachel’s during the day to be around others. “I feel a strong connection to the people here who helped me when life was difficult,” Melanie said.  “Rachel’s can empower you to be the person you want to be. They did that for me.”

A Promise We Will Keep

Rachel’s Promise is just that—a promise—to these women and so many others who are unsheltered and often unseen. It is a promise to give shelter, a promise to give support, and a promise to give hope. It will immediately keep 40 more women off the street. Soon, that number will be 80, and then 120, 160, and so on, as each success story unfolds and the doors to permanent housing open.