Edgar explained how his father would always tell him to go to school, but that he never listened because he needed to make money to survive. He started working in the fields. Then, in a factory. And inevitably, back to the fields. Edgar has four children, including a three-month-old daughter.

Martin, wearing a hat embroidered with the word “Rebel” and the Confederate flag, lets Edgar do most of the talking, occasionally closing his eyes for a few seconds. Martin is a father of three and grandfather of eight.

Catholic Charities’ Our Lady of Guadalupe Shelter eliminates the back-and-forth border crossing for Edgar, Martin and others. Still, they must walk to the buses at 3:30 a.m., six days a week, with the possibility that they may not be hired. When they return to the shelter from a day of work, they shower and call their families before going to bed. There is no entertainment. They’ll even skip dinner if they’re feeling too tired. “Sometimes, rest is better than food,” Edgar says. 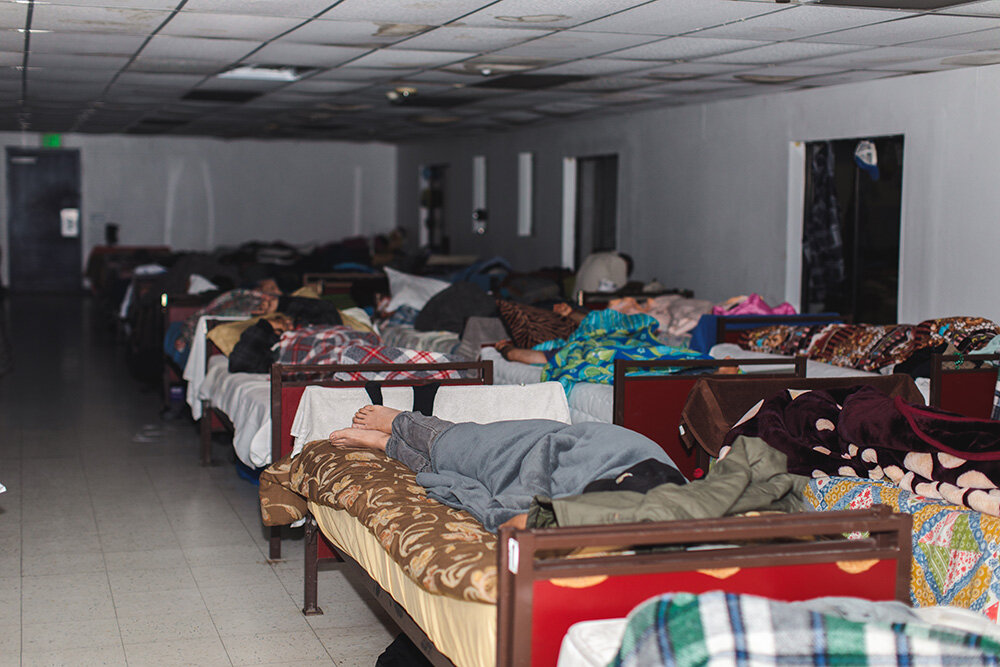 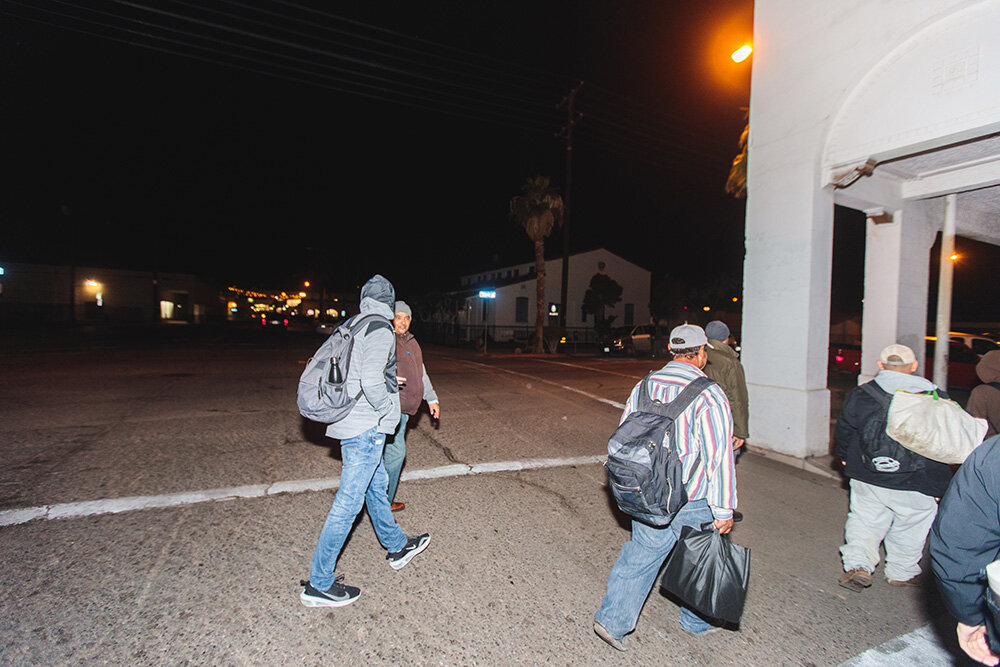 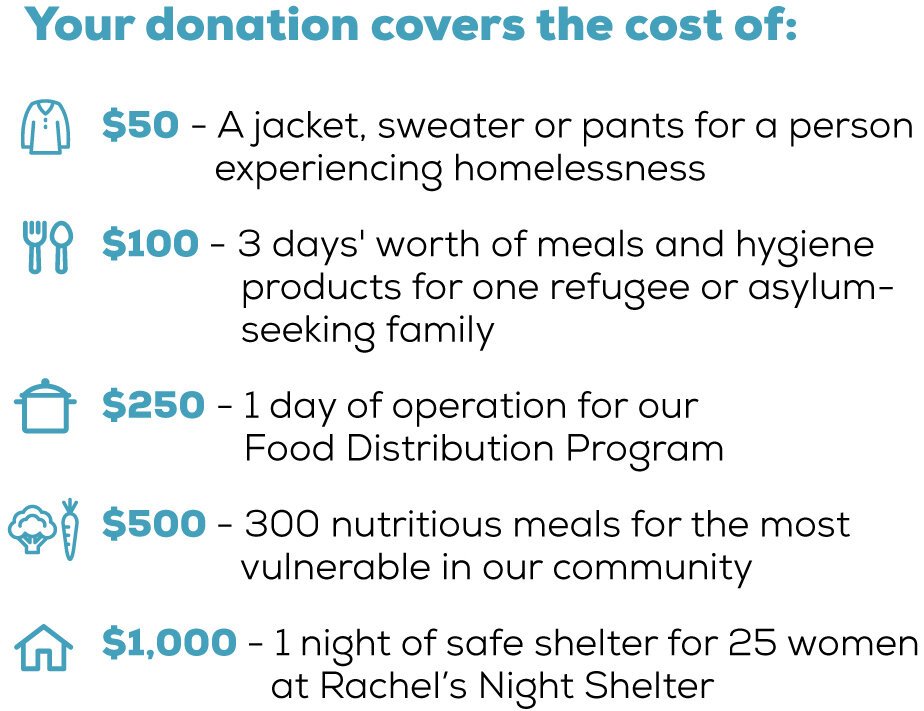